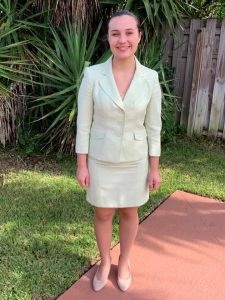 Degrees and points are earned through weekend competition, based on the quality and number of speeches you give in Congressional Debate, wins and losses in debate events, and judge ranks in the individual and speech events. So, the more tournaments students attend and compete in, the more points and degrees you can receive.

Once students surpass 75 points, they earn a Wellington Speech & Debate varsity letter, and are eligible to wear the NSDA’s crimson-and-grey honor cords at graduation, as a member of the largest honor society in the world.