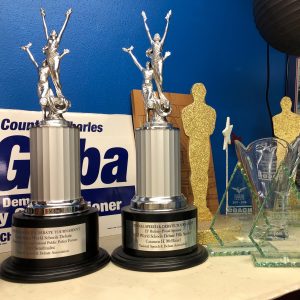 Here are links to debate leagues in which Wellington Speech & Debate competes, as well as some other public speaking associations and organizations: