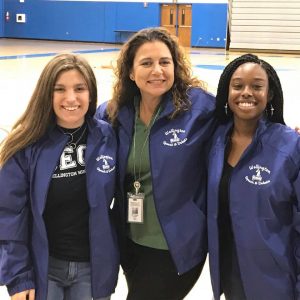 The Wellington Speech and Debate Team has been built on a long tradition of excellence, the talent and hard work of its members, and the support and encouragement of the administration of Wellington Community High School and the School District of Palm Beach County. Since its inception in 1988, the Red Dawn Debaters have consistently been among the top five percent of all competitive speech and debate programs in the United States, and one of the largest and most successful programs in the state of Florida.