NSDA Academic All-Americans
Criteria:
(1) Student must be a member of the NSDA with an earned Degree of Superior Distinction – at least 750 points on record in the National Office.
(2) Student must have maintained a 3.7 minimum GPA out of 4.0 (or its equivalent); if the GPA is between 3.5 and 3.7 on a 4.0 scale (or its equivalent), the student also must have received an ACT score of 27 or higher, or a New SAT score of 1300 or higher
(4) The student should demonstrate qualities of character, leadership and commitment, as verified by both coach and principal. 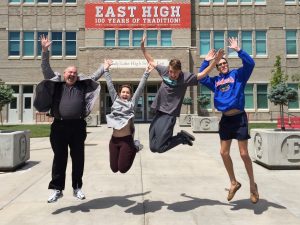