It was a day of success in two Florida counties on Saturday, September 21, for the Wellington Speech & Debate Team. At the PBCFL Congressional on the campus of Spanish River High School, the Red Dawn Debaters took home 22 awards. 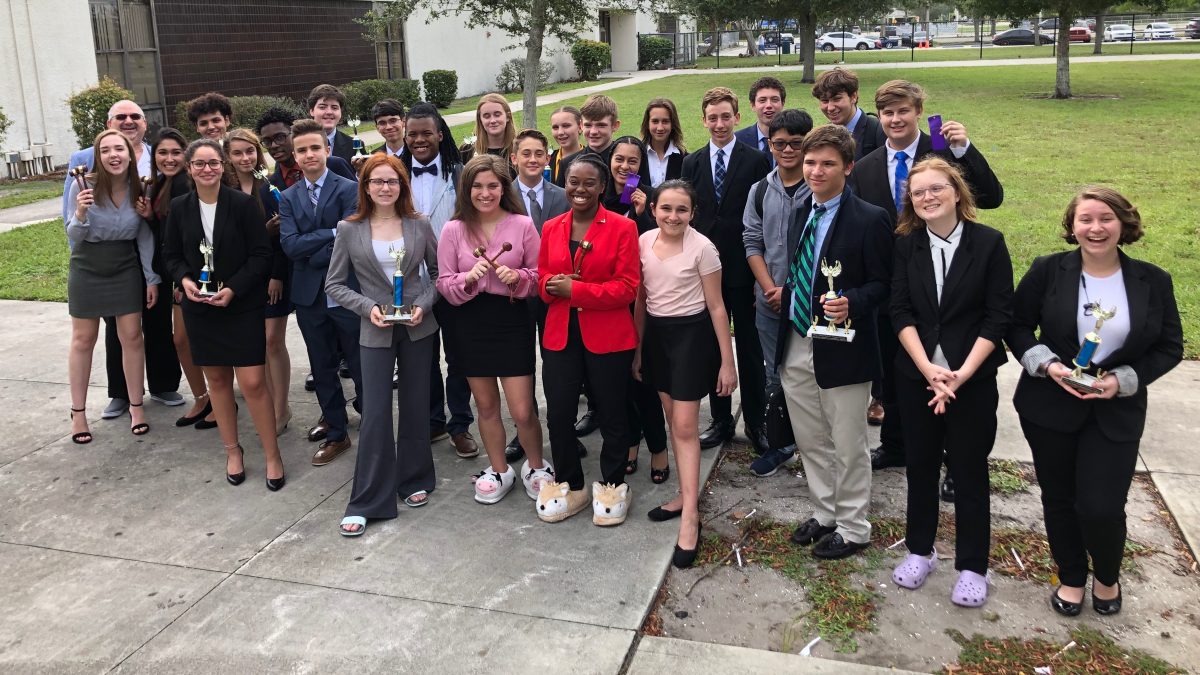 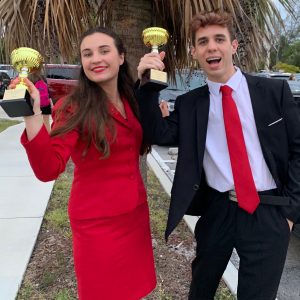 While all this was taking place in Palm Beach County, the Duo Interpretation team of Jaiden Blinston and Matthew McGann was taking fifth place at the Flying L Invitational in Ft. Lauderdale.

Coach Gaba believes the amazing work ethic and bonding that has been part of his three debate classes this year is a major reason for these amazing results. Today’s success is a testament to the entire team and its commitment to excellence and teamwork. He could not be prouder.